#NUCLEAR STRUCTURE - BASIS OF SHAPE POWER
Link:Shape Power
The aether must be exist.

#METHOD AND APPARATUS FOR GENERATING A SECONDARY GRAVITATIONAL FORCE FIELD
(U.S.A. PATENT NO. 3,626,605)
#METHOD AND APPARATUS FOR GENERATING A DYNAMIC FORCE FIELD
(U.S.A. PATENT NO. 3,626,606)
When a body(mass) moved, then the body is "magnetized". Magnetization means all amount of direction of axis that of gyroscopic particles has juxtaposing because of its movement which mean after the acceleration. Acceleration change the orientation of axis of gyroscopic particles.
This page includes the same patent (reference)
PowerPedia:Anti-gravity(200607160833)

#ALL-ELECTRIC MOTIONAL ELECTRIC FIELD GENERATOR
(U.S.A. PATENT NO. 3,610,971)
#APPARATUS FOR GENERATING MOTIONAL ELECTRIC FIELD
(U.S.A. PATENT NO. 3,656,013)
There are three types of force which originate in the electric field. Gravity is similar to the third electric force.(gravitational and electromagnetic fields can be unified within the same Ricci tensor)

Link:Bruce DePalma Free-Energy and AntiGravity
The rotating magnets must be generate E=BxV field. This motor may relates to the Basil Van den Berg's antigtavity motor(Graphic:80Kb). This is Bruce DePalma's experiment which machine basically uses a rotating permanent disk magnet(s), with the two power pick-ups at the periphery of the disk and the spinning shaft.
During DePalma's testing, he made the startling discovery that when the machine was running, he obtained an antigravity effect. The operating machine would lose a significant amount of weight!

Link:Professor Fran De Aquino's Webpage (Brazil)
Link:Field Effect Propulsion and Antigravity Reserches
Due to the null gravitational mass of the photons, it must be possible to build a shield of photons around the source (ELF or CTHA antenna), which will impede the exchange of gravitons between the particles inside the shield (Force Field) and the rest of the Universe. (27.Oct.2000)

Link:Propellant-less Electromagnetic Propulsion
It is shown that the electric current and its rate of change can emulate the physical velocity and acceleration respectively. This emulation can be practically implemented, by means of electronic circuits which demonstrate the physical validity of the theory These electronic circuits are coupled to specially shaped "antennas" which induce the relative states of velocity and/or acceleration to the region of space adjacent to them. (27.Oct.2000)

Link:A SHIFTING THEORY OF GRAVITY
-MECHANISM 1 - The gravity wave emanating from matter, is simply a steady stream of gravitons emanating from all particles. Free gravitons, which move randomly through space, also randomly strike and are absorbed by particles of matter. In absorbing gravitons, the particle then expels gravitons.
-MECHANISM 2 - The secondary result of gravitons striking the target particle is that the target particle will actually shift "toward" the source.(27.Oct.2000)

Link:Explanation to antigravity effects
This is the best explanation of the principle of the Adamsky type craft. I think.

Link:PROPULSIVE EFFECT ON A MASSIVE PLANE CAPACITOR DRIVEN BY SLOPE-ASYMMETRIC PULSES
A propulsive effect is observed on massive plane capacitors containing a metal slab between two thin dielectrics that separate their plates. The propulsive effect is first observed as rotation around a vertical axis, when two similar capacitors are placed at each end of a centrally suspended supporting beam and fed out-of phase with a medium-frequency waveform consisting of pulses with widely dissimilar rise and fall derivatives with respect to time. (27.Oct.2000)

Link:http://u2.lege.net/John_Keely/keelynet.com/rodbism.htm
Antigravity effect. This is one of Art Bell's radio talk show.

Link:Use electron spark and ceramic (Cristal, for instance) then you will gain Overunity (Added : 27.Oct.2006)

Link:Overunity WEB site
-Link:The entropy engine absorbs heat from its surroundings and then converts it to power.
Ford Motor company evaluates the Entropy Engine technology. Their internal report indicates that the theory on which the technology is based is correct but it does not have commercial applications in the near term future.

Link:http://u2.lege.net/John_Keely/keelynet.com/energy/airmotor.txt
Automobile has drived by liquid air. It's possible! 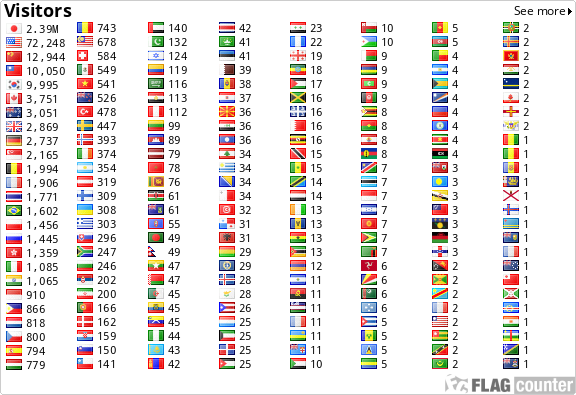